The game features 47 playable trucks combining the original, the overcast and the DLC schemes.

On August 22, 2018, THQ Nordic announced that it had reached a deal with FELD Entertainment to a multi-year and multi-platform licensing agreement where THQ Nordic developer, Rainbow Studios, would be developing the games.[1] THQ Nordic also had a presence had Gamescom 2018 from August 21-25, 2018, where they displayed a Grave Digger monster truck at their booth.[2]

The title of the game was first revealed through the 2019 Monster Jam Yearbook where the platforms were revealed, as well as a summer 2019 release timing.

Daily screenshots began releasing on February 16, 2019 through their social media accounts. The full reveal of the game occurred on February 22, 2019, with in-game screenshot, a trailer, a website, as well as a release date of June 25, 2019.

On November 13, 2019, it was announced that the game would be releasing on Nintendo Switch with a digital release on November 26 and a physical release on February 4, 2020.[3]

Fire and Ice trucks come with standard tires as well as toy based Fire & Ice tires, which appear as normal tires exclusively in Stadium/Arena events.

Stadiums and Arenas won't have the official names, but rather be referred to by the city from which they're located 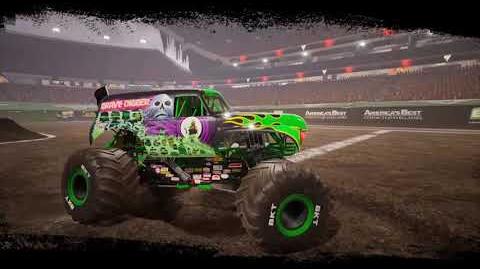 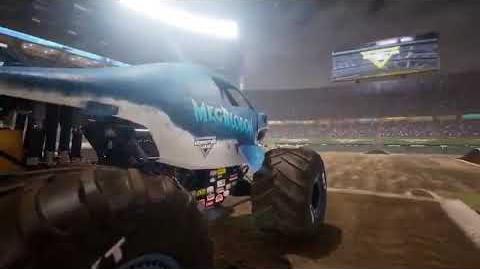 Logo for the game

Primary artwork for the game

Closeup of a stadium track

Back right angle of Max-D

Grave Digger on a track

Grave Digger jumping in the desert

Grave Digger in a stadium

Max-D driving on a plane

Outdoor location in the game

A truck in Monster Jam University

Editions of the game 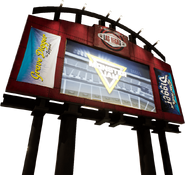 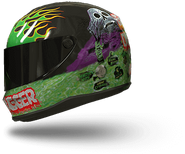 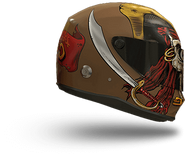 El Toro Loco and Megalodon with the game's logo

Advertisement from the 2019 Yearbook

Training Truck
Add a photo to this gallery

Add a photo to this gallery

Bakugan Dragonoid in game
Add a photo to this gallery

Retrieved from "https://monstertruck.fandom.com/wiki/Monster_Jam_Steel_Titans?oldid=125314"
Community content is available under CC-BY-SA unless otherwise noted.