Monster Trucks Wiki
Register
Don't have an account?
Sign In
Advertisement
in: Trucks, Hot Wheels Trucks, Trucks up for sale,
and 5 more

Fullboar is a Ford F-250 monster truck driven by Ed Eckert out of Knoxville Tennessee and has been competing since 2002. The truck is best known for running the smaller venues and also known for his fast paced cyclone donuts. It's first chassis, formerly Slick Willy, was up for sale a while ago, recently sold and will become a race version of Mud Rat.

It originally was a part of Perrin Motorsports before becoming it's own truck.

Fullboar 2.0 before adding the logo 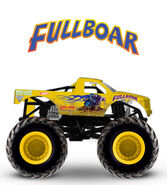 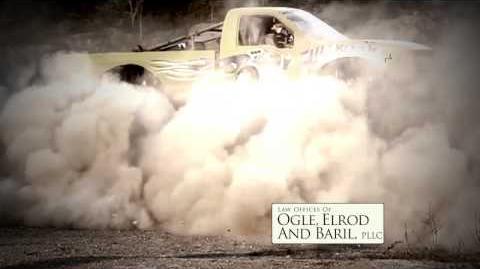